You are here: Home / Commentary / George Floyd and the Health Risk of Racist Policing

The cold-blooded murder of George Floyd on May 25 and the worldwide outpouring of horror, rage, and solidarity since that time, are stark reminders of our shared humanity among and between the vast majority of our sisters and brothers – sisters and brothers who the ruling class seeks to divide, perpetually, along lines of race, class, gender, ethnicity, age, religion, geography – and, since 1865, RACIST POLICING.

Derek Chauvin’s three-officer-aided murder of George Floyd should also give us pause to think about how the 401-year-old race war against Black Americans continues, and how racism has been used over the last 150 years, in particular, to keep us from achieving truly universal health care. The worst inequities in health and health care, of course, affect People of Color (POC) and the poor. The combination of POC and poor yields the very worst scenario. So, the fact remains that, because non-poor white and wealthier Americans fare relatively better off in health care outcomes than POC and the poor, the masters of the Medical Industrial Complex use that difference to fear-monger the better-off group into defending a “system” that isn’t as much “broken” as it is “fixed.” Being Black and poor in the United States is a serious health hazard, not only because of the challenge of accessing quality health care, but because of the social determinants of health that create ongoing vulnerabilities: food, housing, environment, wages, education, transportation, child-care, elder-care, family, community, organizing rights, voting rights, and POLICING.

If we are to be a Good Society – one centered on the Constitution’s General Welfare Clause, that is, assigning equal value to every human being – then we must strive to embrace a “Justice for All” agenda. Only that approach will inspire the formulation of the “Five Percent Solution”: the mass mobilization of 15-20 million Americans for constant, unrelenting, sustained democratic action, supported by millions more pro-democracy friends, cohorts, and allies. Our pro-democracy journey may well begin with the conquest of the Medical Industrial Complex, and a system of true Universal Health Care in its place, but it cannot stop there. We must strive to be a Whole and Complete Society that truly and equally values all lives. While Universal Health Care is our Mission, Universal Health must be our Vision.

Become a member of One Payer States today at https://onepayerstates.org/donate/

Thanks for all you do. Grazie mille!

Signup For Our Next Zoom Meeting 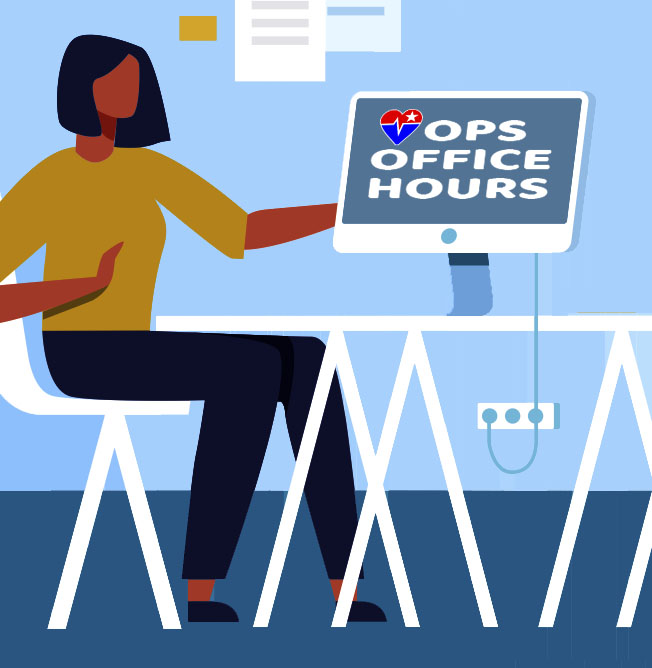